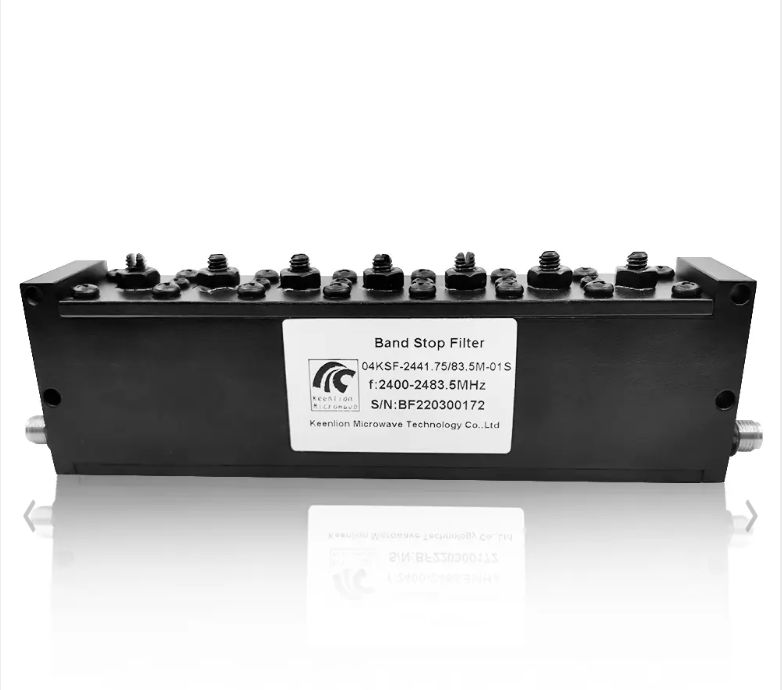 The Band Stop Filter, (BSF) is another type of frequency selective circuit that functions in exactly the opposite way to the Band Pass Filter we looked at before. The band stop filter, also known as a band reject filter, passes all frequencies with the exception of those within a specified stop band which are greatly attenuated.

If this stop band is very narrow and highly attenuated over a few hertz, then the band stop filter is more commonly referred to as a notch filter, as its frequency response shows that of a deep notch with high selectivity (a steep-side curve) rather than a flattened wider band.

Also, just like the band pass filter, the band stop (band reject or notch) filter is a second-order (two-pole) filter having two cut-off frequencies, commonly known as the -3dB or half-power points producing a wide stop band bandwidth between these two -3dB points.

So for a wide-band band stop filter, the filters actual stop band lies between its lower and upper -3dB points as it attenuates, or rejects any frequency between these two cut-off frequencies. The frequency response curve of an ideal band stop filter is therefore given.

The ideal band stop filter would have infinite attenuation in its stop band and zero attenuation in either pass band. The transition between the two pass bands and the stop band would be vertical (brick wall). There are several ways we can design a “Band Stop Filter”, and they all accomplish the same purpose. 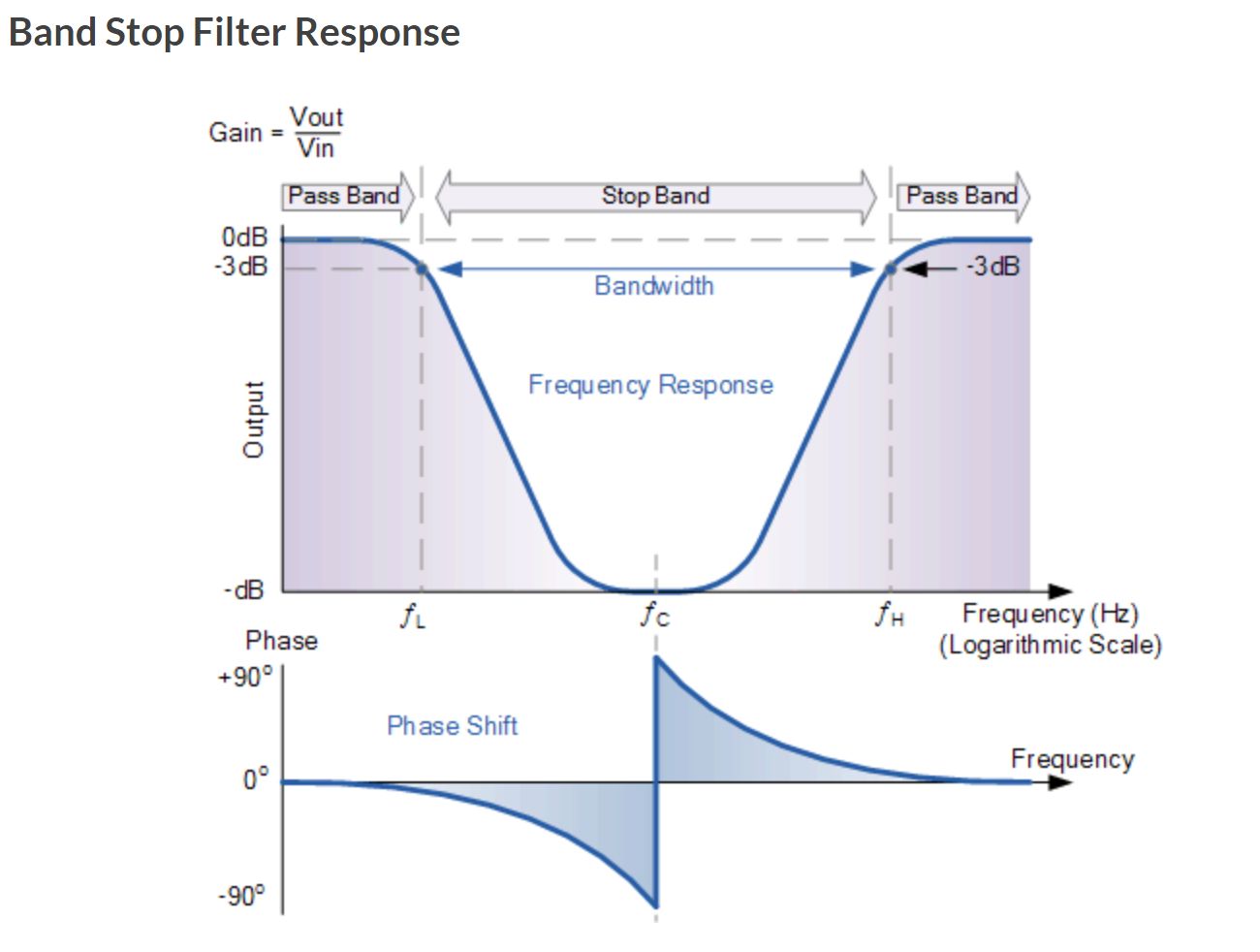 We can also customize the Band Stop Filter according to your requirements. You can enter the customization page to provide the specifications you need.