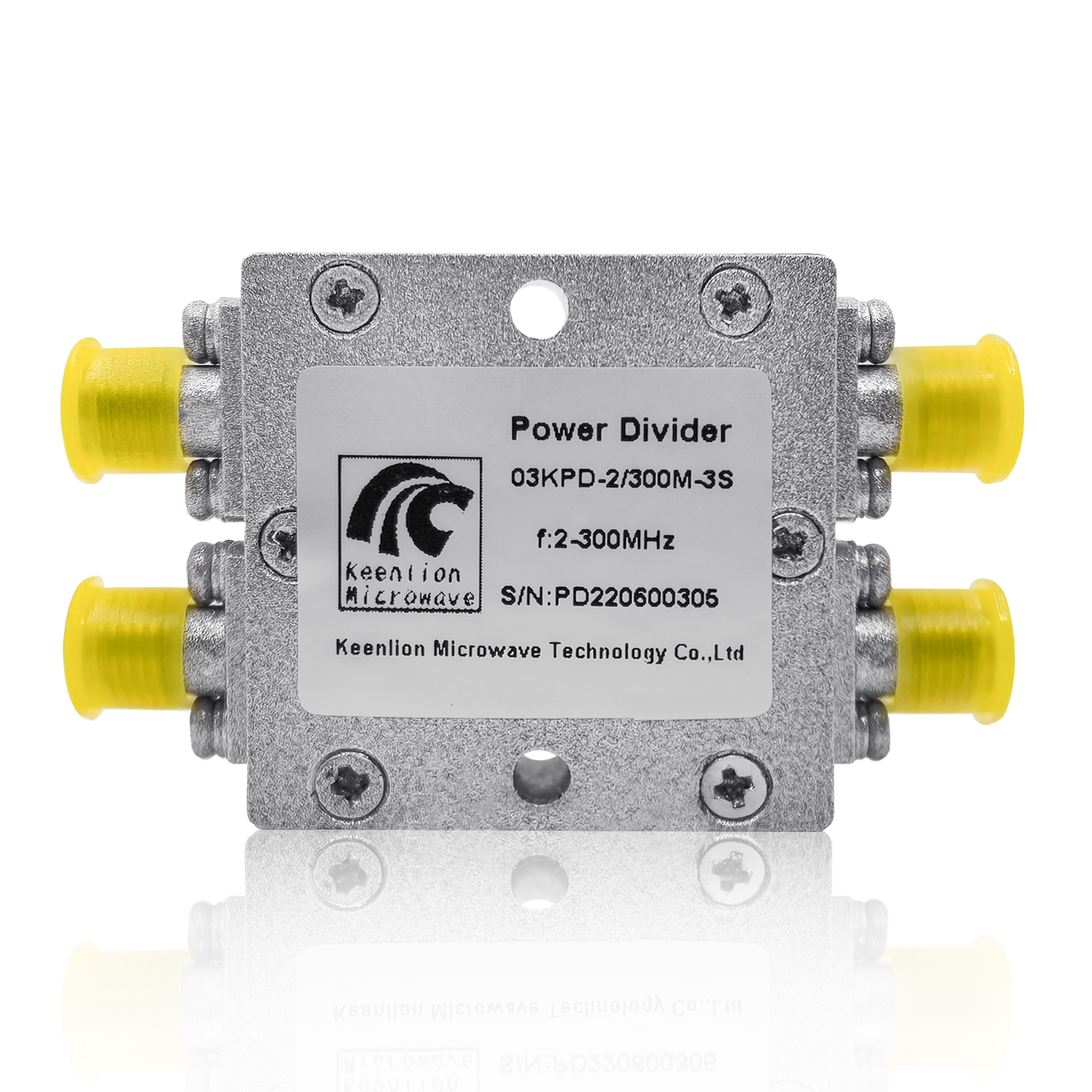 • It can evenly distribute one signal into 3 way outputs,Available with SMA-Female Connectors

Any inquiries we are happy to reply, pls send your questions and orders.

The 2-300MHz Power Divider is a universal microwave/millimeter wave component, which is a kind of device that divides one input signal energy into sixteen outputs equal energy; It can evenly distribute one signal into sixteen outputs. Aluminum alloy shell, It can be customized 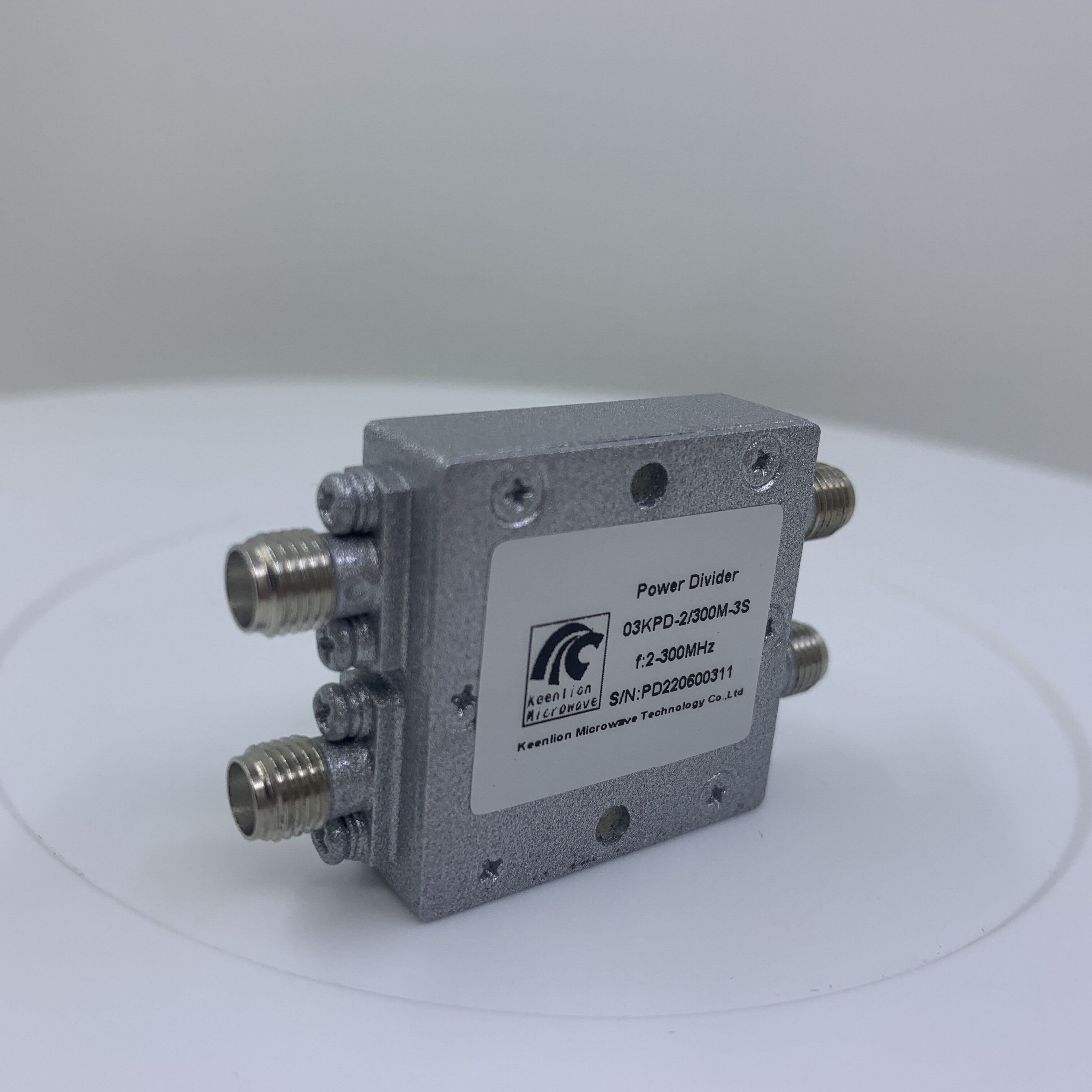 The background and significance of the research since human beings entered the 20th century, with the rapid development of modern electronic and communication technology, information exchange
The flow is more and more frequent, and a variety of electronic and steam equipment have greatly affected enterprises and families in various fields. No matter which frequency band works, electronic equipment needs components with various functions, including passive components such as capacitors, inductors, resistors and power dividers, so as to realize signal matching, distribution and filtering; And active devices work together. Microwave system has all kinds of passive and active devices without exception. Their function is to process or transform microwave signals. In modern passive devices, microstrip power divider is becoming more and more important in terms of quality and weight. 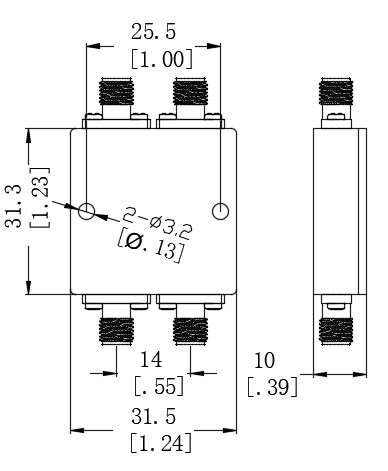 3. Process flow:Our company has complete production line (Design - cavity production - assembly - commissioning - testing - delivery), which can complete the products and deliver them to customers at the first time.

4.Freight mode:Our company has cooperation with major domestic express companies and can provide corresponding Express Services according to customer requirements.

A:It can be shipped abroad, but the receiving time may be extended in areas with serious epidemic.